The Swedish line of medium tanks appeared in the game in the spring of 2019. With these new tanks came the unique mechanics of an automatic hydropneumatic suspension which allows the tank to gain an addition 13 degrees of vertical angle. Also, the Swede has the best camouflage among medium tanks. But he didn't getenough popularity, because for the successful use of this tank you need positioning with good support, and on city maps it suffers.

The Swedish heavies line was rebalanced at the beginning of 2019. He was given a faster-firing main gun with a 10-second faster cooldown, taking off 1 shell, but giving a higher alpha. This helped him become better.

Leopard 1 became the most accurate tank in the game. And the tank with the highest maximum speed among the MT. The Leopard is a tank-sniper, which in order to win the battle must move around the map while shooting to take advantage of its accurate gun.

OBJECT 277 became more attractive for players in 2019 due to his universality, unlike the Is-7 and WZ-111 MODEL 5A. He has higher dynamics and a good gun. And the armor on the turret is enough to gain the advantage over the enemies.

The T95 / FV4201 CHIEFTAIN has definitely become the main over powered tank of 2019. After all, he had many of the strengths of a super conqueror, but was more dynamic. You were able to get Chieftain as reward for playing on the global map. After the appearance of the Chieftain in the game, the high-skill players immediately realized that he was very strong, since he had a very armored turret, high damage per minute and good dynamics.

PROGETTO M40 MOD. 65 can be considered a mix of Bat Chat and Leopard 1. Since it has unique mechanics with autoloading main gun. This gun has good stabilization and accuracy, but really good skills are needed to implement it.

OBJECT 703 OPTION II became the first tank with a double-barreled gun. Unique mechanics allows you to shoot simultaneously from two guns, delivering from such salvo almost 800 points of damage. You can also shoot alternately from each weapon, which makes this tank versatile, and a good reservation allows you to implement this weapon effectively.

The Soviet medium tank has become the most popular medium tank, as it is very versatile. It has a very armored turret, a good gun and dynamics, and he can win the flank against both medium and heavy tanks.

The first place is occupied by a tank that brings a lot of ​​pleasure and fun while playing, and heaps of pain and suffering for enemies. Wheeled tanks became some of the most interesting and the best light tanks in the game. 8 wheels that cannot be knocked down, which is why this tank cannot be stopped, the gun with over powered HE shells can oneshot arty tank, perfect stabilization and a top speed of 95 km/h. This tank is the most interesting and rightly skill-dependent tank in the game. 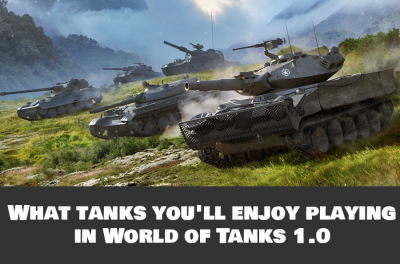 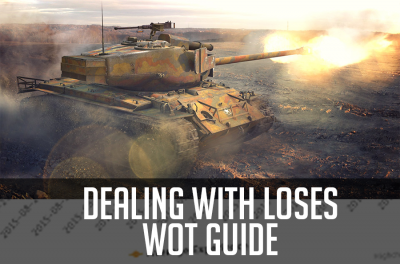 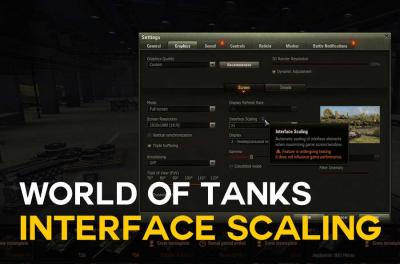