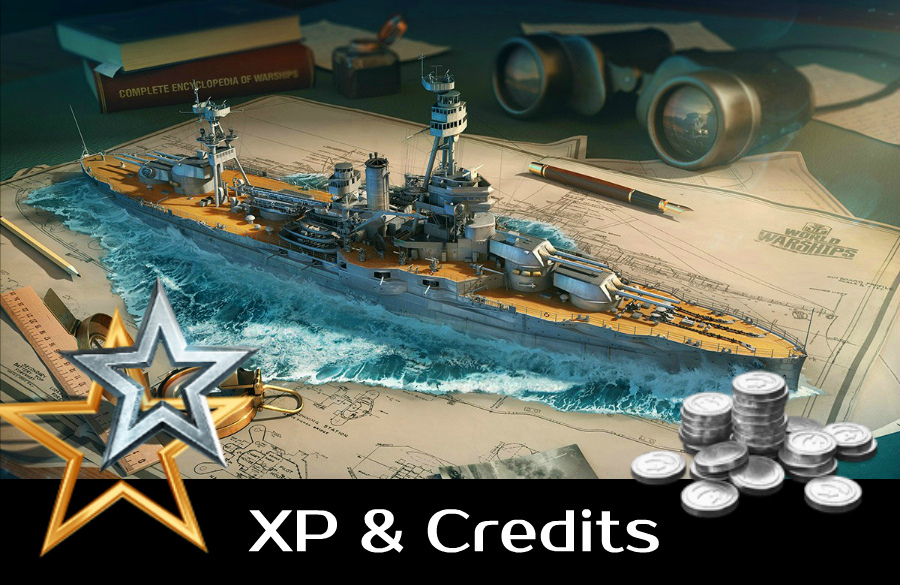 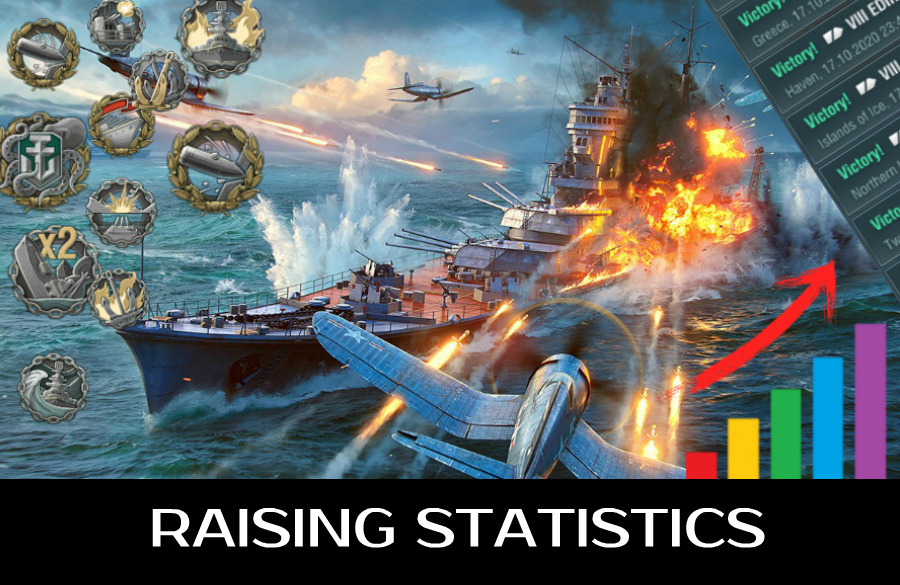 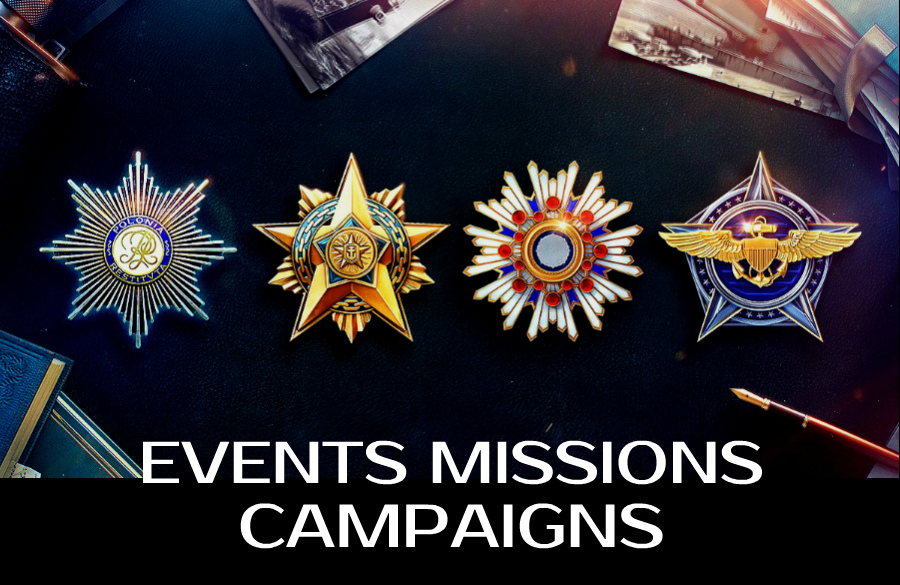 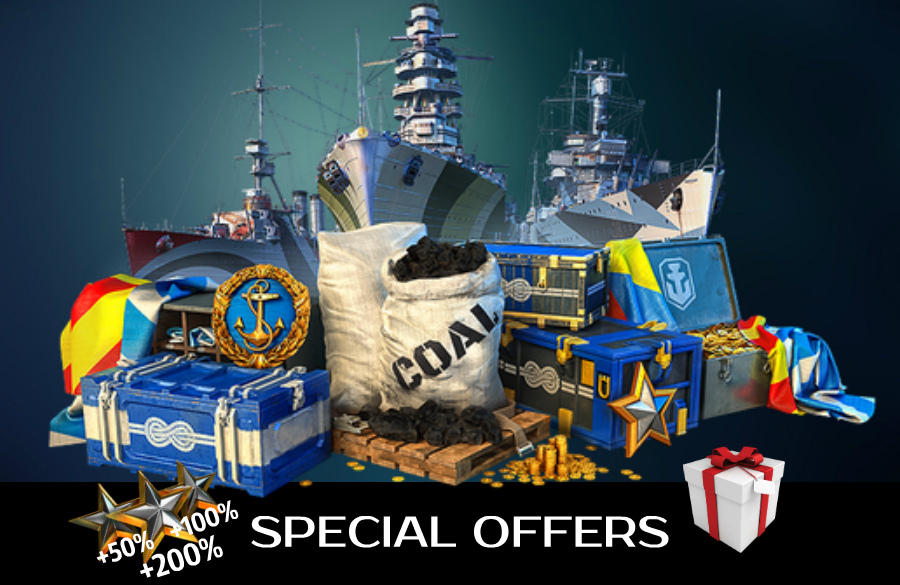 Did a great job, knocked out my large order in only a few days!

All five starts for this Boosters, fast and great contact Im very satisfied =)

Fantastic to deal with, highly recommended

They did a amazing job! Definitely going to continue to do business with them! 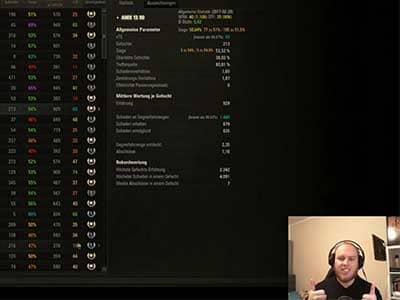 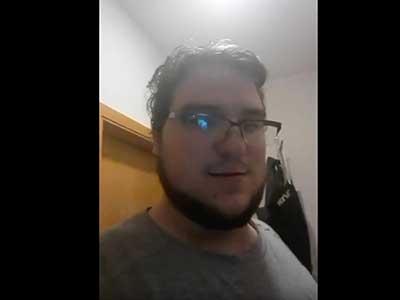 How to improve your account statistics in World of Warships?

Some of the players, piloting World of Warships ships, begin to ask themselves the question: “How to achieve WOWs account boost? What should be done?" There are a few simple tricks for this that everyone can use.

In any case, a player who spends a long time in the World of Warships project begins to think about his percentage of wins, the amount of damage or average experience, wishing to improve this indicator. Consider methods for WOWs statistics boost indicators, allowing you to achieve the level of an average and even an experienced player.

Among WOWs raising statistics indicators, the most significant are considered to be: percentage of wins; average experience per battle; the number of ships sunk, average damage. Since each class in the game performs its own role, the average damage of an individual ship is also considered an informative indicator.

Now let's figure out how to get high WOWs statistics:

Statistics in World of Warships is an indicator of combat effectiveness that reflects the player's contribution to the outcome of each battle. And if some users do not pay attention to the numbers or World of warships win rate indicated in the profile, then for others these values become the subject of constant discussion, comparison and even pride.

There are players who love the game and want to be "among the best players", but they don't have enough time or nerves for it. Our service comes to the rescue of such players. The players can buy WOWs statistics. Goldrino-power works in the following way:

Be sure, all personal data and accounts of each user are protected. Just check that your account is linked with your phone number. Power leveling is done by our professional team of layers. The slots depend on different factors: type, signal flags availability, captain perks and day of the week. You will find more information on our website.