Ranked battles are a special type of team battles with a stipulated reward system for successful players. Victory in such a battle helps to raise the rank, but any defeat can reduce it. That is why teamwork should be a priority for the best chance to win and progress in Ranked battles fast.

The eighth season of Ranked battles consists of 6 Sprints and 3 Leagues: Bronze, Silver, and Golden. To move to the next league you need to get the first rank in the current league one and Qualification.

Here you can order Fast World of Warships Ranked Battles progression for getting all sweet rewards. Be among the best!


Completion of 3 Leagues (Bronze, Silver, Golden)    - $295
- Includes Bronze, Silver and Golden Leagues completion and getting all rewards in every League. We start working from Bronze League

Completion of 3 Golden Leagues    - $459
- Includes 3 Ranked Sprints in Golden League completion and getting all rewards in every League. Please make sure that Golden League is available for your account.

Please choose the most profitable option for you and enter the price in the form below:

By default if you choose option "Eighth Season of Ranked battles" we pass through 3 Leagues and then we will work in Gold League to get as many rewards as possible for you! If you choose certain League notice that Qualification is included in the price.

For personal offer - please contact us in our online chat or write request on goldrinoorders@gmail.com 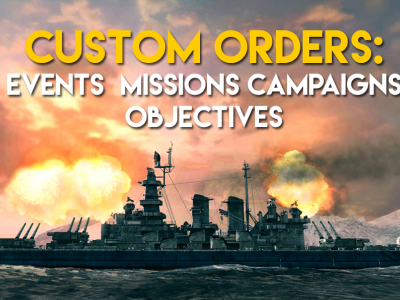 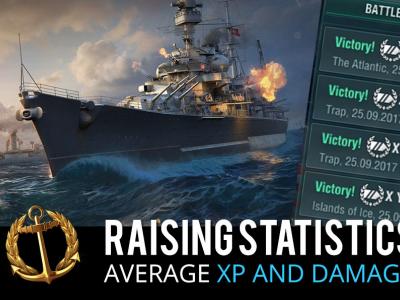 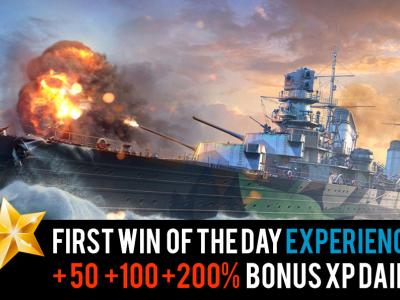 The service was excellent!

Just what I was looking for. Perfect solution.

Wow that was fast. Happy I found you guys!

Did a great job, knocked out my large order in only a few days!

All five starts for this Boosters, fast and great contact Im very satisfied =)

Fantastic to deal with, highly recommended

They did a amazing job! Definitely going to continue to do business with them!